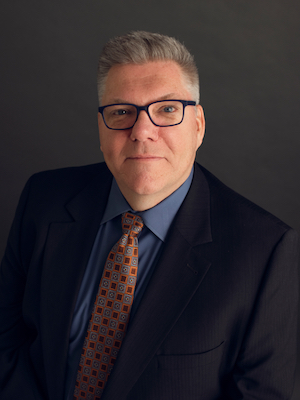 Attorney and Mediator Stephen McDonough is the founder of Next Phase Legal & Dispute Resolution and works closely with clients facing divorce and other family conflict. He is a certified mediator through the Massachusetts Council on Family Mediation, a designation that only about 11% of mediators in Massachusetts hold, and a trained collaborative attorney. In addition to providing mediation services, Stephen appears in Massachusetts Probate and Family Courts on behalf of clients involved in court-based cases. He is also a conciliator and parenting coordinator.

Stephen is a volunteer conciliator through the Norfolk County Probate and Family Court, helping attorneys and their clients settle difficult cases that otherwise may be headed to a trial.

Prior to becoming an attorney, Stephen served as a police officer for 13 years. He also served in the MA Air National Guard and Air Force Reserves, receiving an honorable discharge.

Stephen is a graduate of Suffolk University Law School in Boston and admitted to practice law in North Carolina and Massachusetts, although he only accepts Massachusetts cases and is on inactive status in NC. Stephen was a featured commentator on Fox news during a segment on domestic violence and has presented to several bar associations and other groups on a range of topics.

Steve is an experienced drummer and percussionist and has been performing since 5th grade.   He also enjoys paddling his canoe or kayak, so you may run into him on the Charles or another local waterway.