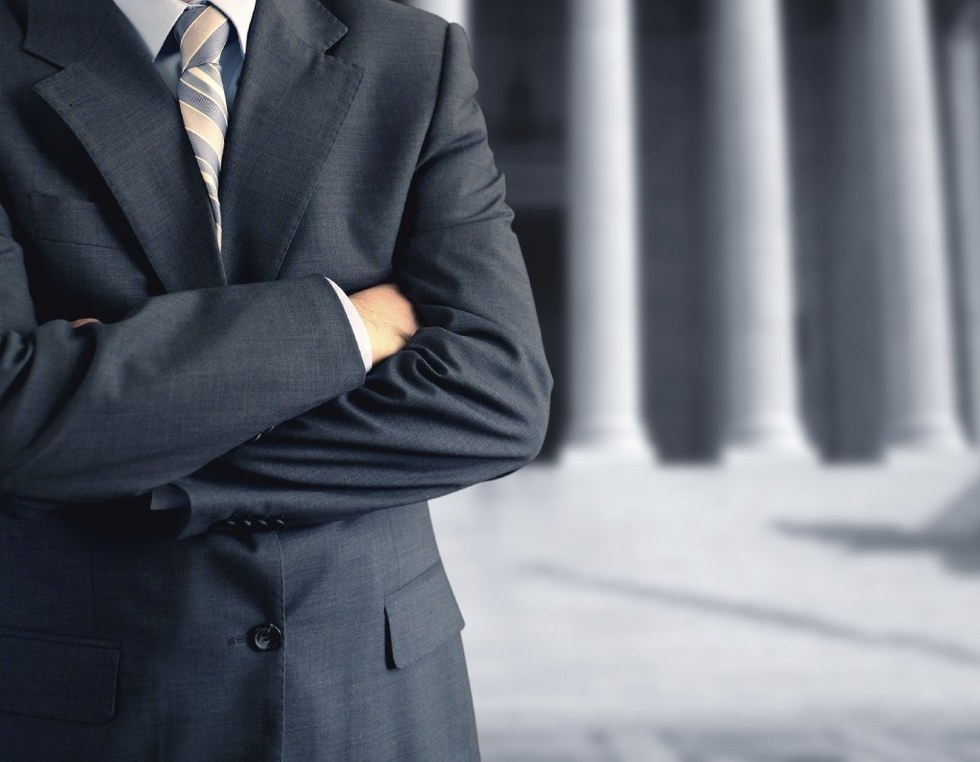 If these terms are not what first comes into mind when you think of the types of divorce available, then congratulations – you’re completely normal.

Although somewhat on the technical side, it is important that you have a basic understanding of how these terms they relate to your post-divorce life.

The words Incorporation, Survival, and Merger do not pertain to corporate law, a reality television show with torches and a tribal council, or busy highways at rush hour.  When you see these terms, consider what parts of your divorce agreement might change or need to change in the future, which is called a modification.  If you remember the above sentence, you already earned a gold star.  There is more for you to know however.

Separation agreements presented to the court for approval are incorporated into the judgment of divorce nisi, which is issued 30 days after your agreement is approved, which is the date of your divorce hearing in Massachusetts. This means that the terms of the separation agreement become the terms of the court’s judgment.  Incorporation then triggers one of the following two options:

As mentioned above, it is common that part of the agreement merges, and that other parts survive.  Just think of this as what areas could later be changed by the Probate & Family Court, and what parts will not be subject to later modifications. The difference has serious implications.  The Probate and Family Court has the ability to modify and enforce judgments, as opposed to contracts.  Judgments are also subject to complaints for contempt, but that’s another topic.

A separation agreement that merges (upon incorporation into a divorce judgment) no longer has any status as a separate contract.  With a merged agreement, complaints for modification and contempt may be filed in the Probate and Family Court.

Unlike a merged agreement, parties may specify that their separation agreement shall not be incorporated into the judgment but shall exist separately as an independent contract.  For a surviving agreement, it can be enforced in an action at law or in equity, but the Probate and Family Court does not have the authority to “modify the obligations voluntarily undertaken by the parties to a separation agreement” that was not incorporated into the divorce judgment but survived. (Mansur v. Clark, Mass. App. Ct. 618, 620 n.1 (1988).

Before a surviving agreement can be enforced, a judge must find that it was not the product of fraud or coercion, that it was fair and reasonable at the time of the judgment nisi, and that the parties clearly agreed on the finality of the agreement.  An agreement that is incorporated but not merged into the divorce judgment is enforceable in the Superior Court.  The Probate and Family Court does not have the authority to modify contracts!

Massachusetts case law sets forth that unless the parties expressly note otherwise, an agreement is held to survive a later divorce judgment that incorporates its terms.  It is important that the separation agreement is clear and captures the intent of the parties.

Massachusetts General Laws c. 208 s. 28 provides for modifications of child support orders even if part of a surviving agreement.   Custody actions may be filed notwithstanding the merger or survival status of an agreement.

These terms are confusing for people. I suggest reading this post again if you are still a little confused.   I also suggest you don’t lay awake at night counting sheep marked as merger, incorporation, and surviving.  As you navigate the Massachusetts divorce process, just make sure you ask your lawyer or mediator (assuming your divorce mediator is a lawyer) to review what parts of your agreement are subject to future changes, and what parts are not.  This is really the easiest way to understand these concepts.