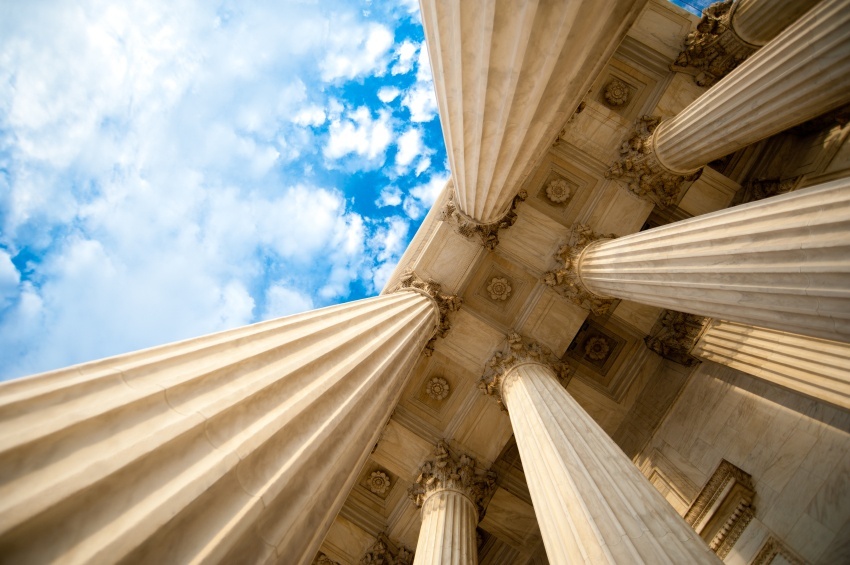 Abraham Lincoln encouraged lawyers to “discourage litigation” and to “persuade your neighbors to compromise whenever you can. Point out to them how the nominal winner is often a real loser – in fees, expenses, and waste of time.”  Years of practicing law and engaging in conflicts gave Mr. Lincoln first-hand insight to the real problems associated with taking a conflict to a showdown.

So why do so many attorneys, including Mr. Lincoln, believe that taking a case to trial is a kind of failure?  As an attorney and mediator I have seen parties in lawsuits choose trial over settlement and endure difficult results.

What parties sometimes fail to recognize is that taking a case to trial requires the parties and attorneys to yield control of the outcome of the dispute to a third-party who has their own views, is obligated to follow the law, and serves broader interests.  For an attorney, taking a case to trial takes the power to decide the outcome of the case out of the client’s hand and puts it into the hands of strangers.

Trials generally cost significant amounts of money, in terms of legal fees, witness and expert costs, and time both to prepare and to attend.  Trials are also stressful, pressure filled events that usually involve testifying in open court and being subjected to cross-examination by opposing counsel.  Even before a verdict or judgment is rendered at a trial, both sides have incurred substantial costs and invested lots of time, effort, and energy just to reach the decision point.  By taking a case to trial, an attorney may be taking money that could be applied to a settlement off the table and into opposing counsel’s pocket.

Governed By Burden of Proof/Rules of Evidence

When a case goes to trial, the Plaintiff (the party making the claim) can only succeed if they prove their case beyond the applicable burden of proof (usually that it was more probable than not that the other party is liable) and the parties can only present evidence in accordance with the court’s formal rules.  If the Plaintiff cannot satisfy the burden of proof, the trial is over and the Defendant does not have to even present a defense and the parties may have significant evidence that will not be admitted at trial.  In private agreements, there is no governing burden of proof and the parties are free to consider and reference all evidence.

Trials involve the public hearing of evidence and verdicts and judgments are public records.  Once a case goes to trial, the parties no longer control the privacy of their information and are required to disclose as much information as is needed to prove their case and respond to the other party’s claims or defenses.  Settlement agreements, on the other hand, are typically confidential and the parties have far greater control over the extent to which private or proprietary information is disclosed.

Court decisions are limited to the powers the Court has by law to effectuate justice.  Typically, courts can award monetary damages and may be able to order a person to do or refrain from doing something.  A court decision is a retrospective snap shot judgment based upon law and judicial perspective, not a carefully constructed resolution tailored to the parties’ present and future interests.  Many cases, especially those in which the scope of the problems extend beyond money, require solutions which extend beyond the court’s ability to construct a comprehensive solution.

Should You Discourage Litigation? – Possibility of Appeal

Taking a case to trial provides your opponent the chance to appeal an unfavorable verdict and thus extend the life of the case.  Unlike a settled, private agreement, a court judgment may be appealed and then possibly reversed or re-tried.  The final judgment of a court after a trial isn’t really final until every possible appeal has been exhausted, this means delay, cost, and risk of an adverse result.

Taking a case to trial can be a bold, strong maneuver.  The costs, risks, and problems associated with trying a case also make it an unappealing and often counterproductive step in the conflict resolution process.

Mediation which leads to private agreement, on the other hand, keeps the case in the control of the parties and gives them freedom to construct a mutually satisfactory agreement.  If the stakes in the outcome of your conflict are too high to risk allowing someone else to decide your case, think of mediation as a method of avoiding the problems associated with trials and keeping control over the fate of your dispute.