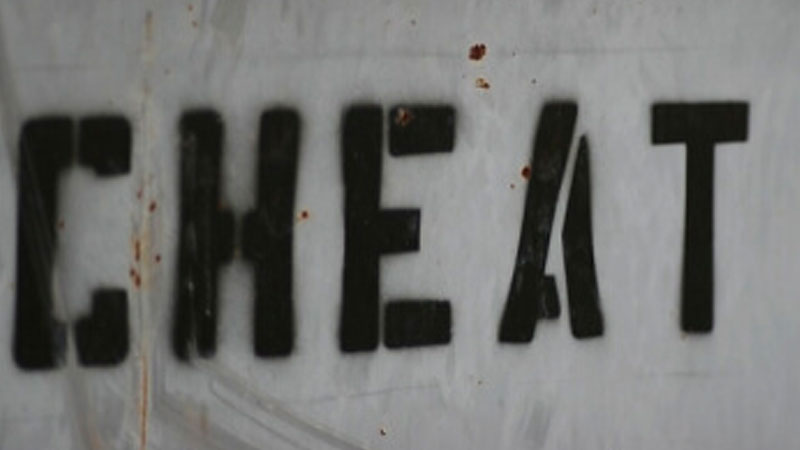 In many states, adultery is a crime. It may seem archaic, but there are still active laws on the books. In Massachusetts, adultery was considered a crime “against chastity, morality, decency, and good order” until the statute was repealed in 2018.   SECTION 2. Sections 14 and 18 to 21, inclusive, of chapter 272 of the General Laws are hereby repealed.

The fact that this crime can lead to a state prison sentence of up to three years makes it a felony.

Could I Really Have Been Criminally Prosecuted for Adultery?!

It is extremely unlikely that you would have been prosecuted for adultery before the law was repealed in 2018, much less given a sentence of three years. But, there have been rare prosecutions under the adultery law in the past. The last time someone was convicted of adultery in Massachusetts was in 1983, when a married woman was discovered having sex with a man, not her husband, in a parked van. Commonwealth v. Stowell, 389 Mass. 171 (1983).   On a positive note, at least the van was parked so as not to endanger the motoring public.

In that 1983 case, the court held that the adultery statute did not violate constitutional rights of privacy, and sentenced each party to a fine of $50. Whether anyone else will ever be charged with adultery in Massachusetts is unknown, but it remained an unlikely possibility until 2018.

How Adultery Can Impact a Divorce and Custody Proceeding

Consequences of adultery in a divorce context do exist.  Adultery can be used as a basis for an at-fault divorce in Massachusetts, yet this remains relatively uncommon.  In a Massachusetts divorce action, even when a person has admitted to a sexual relationship outside of the marriage, the vast majority of divorces are still filed due to an irretrievable breakdown of the marriage, under the general heading of a “no fault” divorce.

To file for a fault-based divorce, including for adultery, the person asking for the divorce must prove the specific grounds.  As you might imagine, the process then becomes more expensive and complicated than the much more common no-fault divorce. Other categories for a fault-based divorce in MA include: desertion, gross and confirmed habits of intoxication, cruel and abusive treatment, non-support, impotency, or a prison sentence of five years or more.   These grounds are included in Mass Gen. Laws chapter 208, section 1.

So, in today’s world where a company like Ashley Madison exists to arrange hook-ups between married people and illustrate the importance of data security, does an extramarital affair even impact divorce in Massachusetts, and if so, to what extent?   Interestingly, the financial impact of adultery in terms of how a divorce agreement or judgement is not as much as many people may think—or hope—depending on what side you are on.  If one side can show that marital assets were used to take a spouse’s “special friend” on vacations, expensive dinners, and hotels, then this dissipation of marital assets may become a factor in the property division at the time of divorce.

When it comes to adultery, getting caught by your spouse tends to complicate a divorce because of the additional intense feelings of anger, betrayal, and resentment.  These feelings may make negotiations more difficult, and the scorned spouse may feel as though they have to get even somehow.  Cases that are driven by anger and revenge can get out of control, leading to large legal bills.  It is rare that the person looking for revenge feels any better, or achieves a better result when the case is over.

Thus, if you or your spouse has cheated, at least in Massachusetts, our puritan roots have clearly been cut, because the courts are not going to punish your spouse for cheating, for the most part. There will be no scarlet letter, but there could be an adjustment on the financial division if one person spent a significant sum on their paramour.

If you would like more information about divorce and family law, please contact Next Phase Legal or call us at (508) 359-4043. We employ future-focused dispute resolution techniques to help our clients navigate divorce and other conflict without having to undergo the financial or emotional hardship of litigation.